Belmont Plumbing Services provide you with the highest levels of customer service. See what past customers have said… 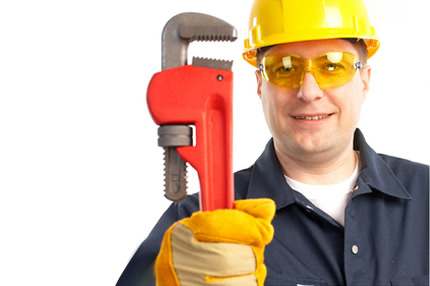 Landlord give me their details to get the leak in the loft fixed. They arrived at a time that suited me around work hours. A++++

Used the emergency service of Belmont Plumbing in the early hours of Saturday morning after I nailed a heating pipe while I was fixing a loose floor board. We had new carpet arriving the next morning. They picked up after two rings and said a unit was being dispatched to my location. 30 minutes later they arrived, froze the pipe with a fancy machine and put some new pipe in. Fantastic level of service.

2 months later after two other firms came to fix our push button toilet its finally working. One fixed the button as a temporary measure but never came back to finish. The other firm told us we needed to get a whole new toilet as they could not get spare parts. The guy from Belmont plumbers came out and took the whole flush part of toilet off the wall and fitted a new button syphon and it now just works. Worth every penny!!

Called late on Saturday night when I noticed water coming down in the bedroom. They stated their charges to me over the phone, which were reasonable enough, for the time of night. (I had little choice as they were the only plumbers to answer the phone on the night) The plumber arrived in around 30 minutes, found the problem very quickly, and repaired the problem with a new valve. He didn’t see mind me going to loft to confirm his findings. He presented me with an invoice that reflected the prices I had been told over the phone and allowed me to pay with a credit card which was handy. Overall I was very impressed.